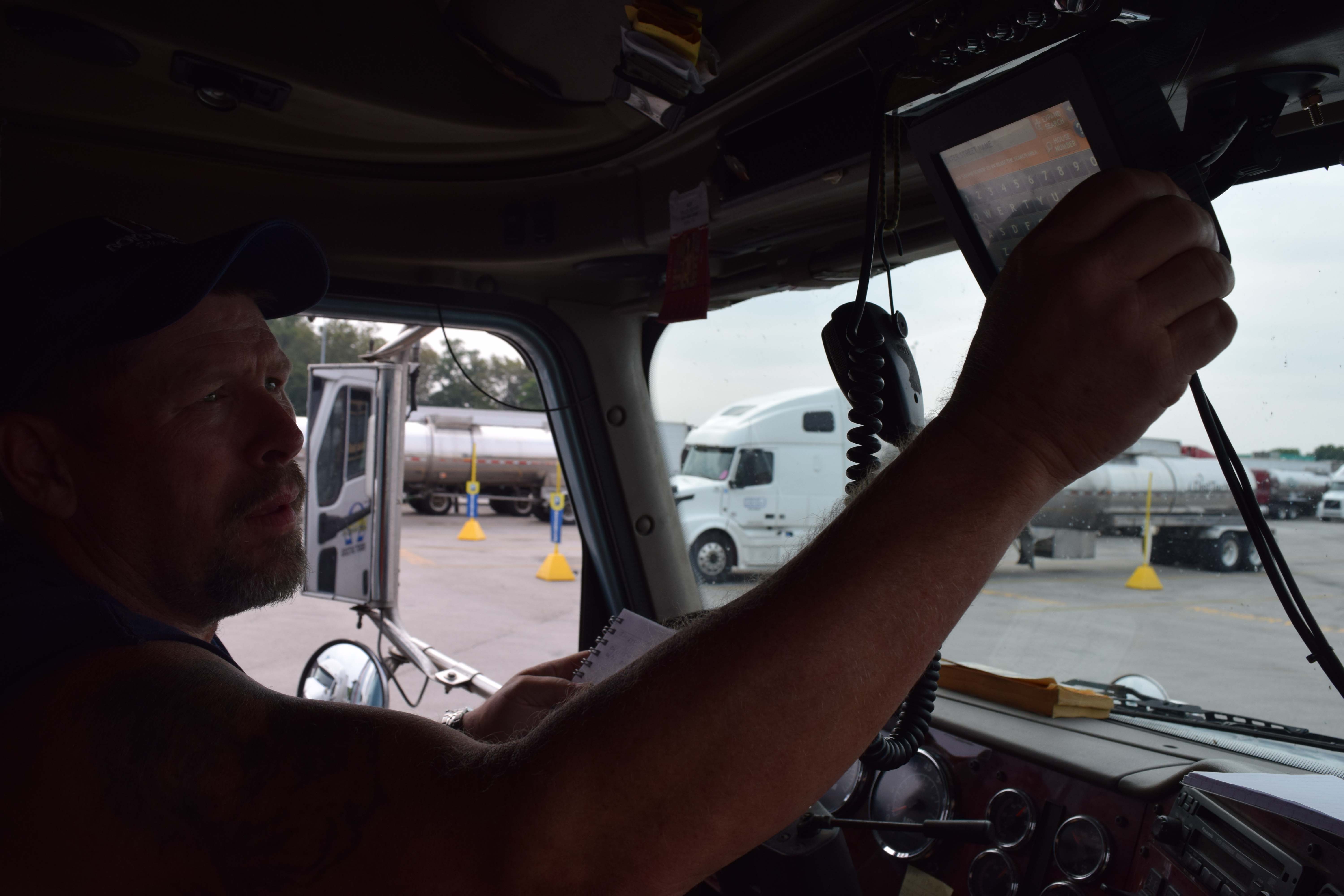 Though Republicans will control the House, the Senate and the presidency starting January 21, major industry regulations enacted in recent years — such as the coming electronic logging device mandate — are likely here to stay, say analysts and trucking industry advocates.
The ELD mandate in particular, which took effect last December and gave carriers two years to comply, was mandated by Congress in 2012 with a strong Republican majority in the House.
Lane Kidd, head of the carrier coalition the Trucking Alliance, says he doubts Congress will walk back regulations it initiated. “To roll back Congressional actions — that would be far fetched,” he says.
Tractor-trailer emissions regulations, however, may be a target for the new leadership in Washington. Phase 2 emissions regulations, finalized this year by the Environmental Protection Agency, were not mandated by Congress. The new standards take hold next year and will be phased in through 2027. “I can see where Congress could roll back or stall regulations initiated at the agency level,” Kidd says. “There’s a chance, but whether there’s probability — that’s the big question.”
Todd Spencer, executive vice president of the Owner-Operator Independent Drivers Association, agrees. “We’ve had Republican control of both the Senate and the House for quite a while. Unfortunately, the ELD rule was pushed through by Republicans in Congress, even some Tea Party Republicans,” he said.
Spencer said OOIDA does plan to engage the Trump administration on Phase 2 tractor-trailer emissions regulations in hopes of having the regulations reevaluated and expanding the 10-year implementation period.
Lawmakers will initially be focused on major items like tax reform, filling an empty Supreme Court seat and repealing the Affordable Care Act (Obamacare), says Jonathan Starks, COO for transportation research firm FTR. Such reforms may leave little time for trucking regulatory reform, says Starks. “Those items will suck up so much time and energy and oxygen in Washington, there won’t be a whole lot of oxygen left for dealing with trucking regulations,” he says, unless regulation-wary Republicans opt for “a huge sweep” of regulations across all U.S. industries, he says.