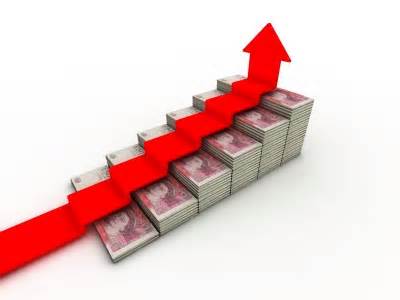 An already robust spot truckload freight market is now reacting to the effects of Hurricane Harvey, and with Irma on the horizon and wild fires burning out west, is now showing few signs of slowing down.
“You have a strong economy and now the natural disasters, all of this is going to put pressure on capacity and rates,” Ken Harper, director of marketing for DAT, tells FreightWaves. “I hate to be cliché, but it’s almost as if the U.S. is experiencing the perfect storm.”
Following Hurricane Harvey, DAT analyzed data from previous storms and other supply chain disruptions and found that the changes to lanes in and out of Houston are among the most dramatic ever seen. As expected, outbound loads from Houston dropped, falling 72% compared to the previous week (Harvey came ashore on Friday, Aug. 25). Nationally, loads posted on DAT’s network increased 2.9% and rates rose 12% for the week ending Sept. 2.
The effects of Harvey were particularly acute on van truckload rates, which climbed an average of 6.7% last week to $1.90 per mile, including fuel surcharge but not counting accessorial fees. DAT said that 78 of the top 100 van lanes in the country saw higher rates as the fallout from Harvey spread across the country due to rearrangement of supply chains and difficulty shipping into flooded regions.
Flatbed rates rose 2 cents to $2.20 per mile and refrigerated rates climbed 3 cents to $2.10 per mile. Mark Montague, senior industry analyst, says DAT expects flatbed rates to in the coming weeks.
“We didn’t see much movement in flatbeds and reefers, but I think flatbeds will come into play in reconstruction,” he says. Reefers, he notes, have already climbed 9 cents per mile to $2.19 per mile this week.