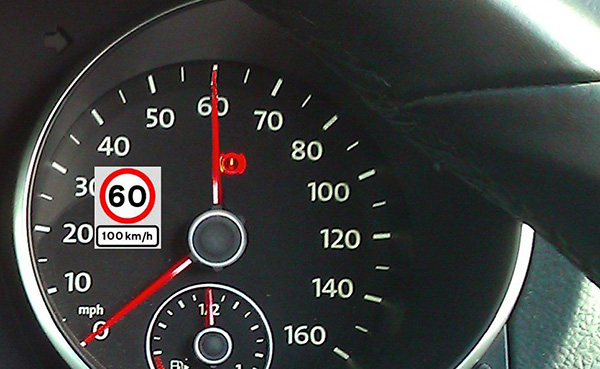 The Owner-Operator Independent Drivers Association, an organization representing professional and small-business truckers, has created a video and fact sheet demonstrating the dangers of speed-limited trucks.
These materials are designed not only for the trucking community, but for all highway users, so that they can learn about what OOIDA describes as the dangers of speed differentials created by artificially speed limiting large trucks.
“We encourage our members and the motoring public to share the video freely,” said Norita Taylor, director of public relations at OOIDA.
A mandate to limit the speed of large trucks was proposed by the Federal Motor Carrier Safety Administration and the National Highway Transportation Safety Administration in September of 2016. The Association is opposed to such a mandate saying such devices create congestion and speed differentials, which lead to higher accident involvement rates.
“Studies and research have already proven what we were all taught long ago in driver’s ed classes, that traffic is safest when vehicles all travel at the same relative speed,” said Taylor. “Limiting trucks to speeds less than the flow of traffic increases interactions between vehicles which can lead to more crashes.”
The video demonstrates what happens to traffic when trucks are speed limited. It also includes a short interview with Dr. Steven Johnson, a researcher that has conducted extensive empirical studies on highways and speed.
OOIDA wants policymakers on the federal level to recognize the negative consequences of over regulating the trucking industry. They also recently launched a campaign called “Knock Out Bad Regs”, in which its members are encouraged to push back against excessive trucking regulations.
The campaign helps educate and encourage Association members on how to contact their lawmakers in Washington D.C. and reach out to them effectively. The “Knock Out Bad Regs” is designed to give OOIDA members the tools to hold the Administration and Congress to their pledge to reduce regulations.
Visit www.fightingfortruckers.com for more information on the Knock Out Bad Regs campaign.
View the video about speed limiters here.
Read the fact sheet here.
Source: Owner-Operator Independent Drivers Association