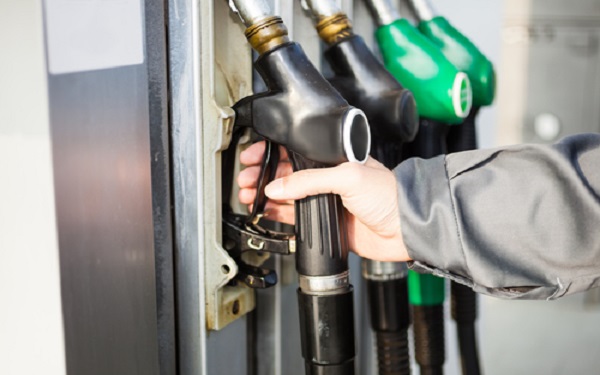 The U.S. Chamber of Commerce yesterday unveiled its plan for increasing the gas tax to rebuild America’s roads, bridges and trains.
Chamber President Tom Donohue called for a 25-cent increase to the gas tax over the course of five years, but said his group would also support a proposal that increased the tax all at once.
“Five cents [per year] over five years, but if we can get it all in the beginning, we’d take it. It’s simpler; you do it once,” Donohue told reporters. “You begin to accrue and build up a sock of money which you’re going to need for these projects.”
The business group is also calling for a more efficient permitting process in addition to increased private partnerships to fund infrastructure projects.
The Chamber has supported an increase to the fuel tax in the past, but is raising the issue again as Republicans and the White House work on the outlines of an infrastructure package.
The gas tax likely will meet some resistance in Congress due to Republicans’ opposition to tax hikes. But Donohue contended that a gas tax increase alone would not cause lawmakers to lose elections.
Money from the gas tax goes into the Highway Trust Fund to pay for road projects. But the 18.4-cent tax hasn’t been raised since 1993, so the fund’s purchasing power has eroded over time.
President Trump and members of Congress have suggested that infrastructure holds the potential for bipartisanship, a possibility that showed some potential last week when a group of House Republicans and Democrats detailed a list of policy suggestions for a future infrastructure plan.
The White House said it was “encouraged” by that plan, which called for “an immediate or phased in modernization of the federal gasoline user fee.”
Donohue emphasized the need to begin addressing infrastructure as soon as possible, beginning with a more effective permitting process.
“But this is a big deal. This is a huge job creator. This is a massive improvement in productivity in this country,” Donohue said. “And if we don’t do it, we will pay a horrific price, and that’s the message.”
Source: The Hill