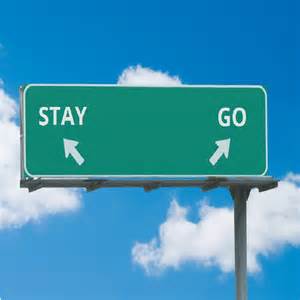 The annualized turnover rate for large truckload fleets measured 102% in the fourth quarter of 2015, increasing by two percentage points, according to American Trucking Associations.
It was the second straight quarter that turnover at large TL fleets was at least at 100%. The last time turnover maintained this percentage rate was in 2012.
“This elevated turnover rate shows that the driver market remains a challenge for truckload fleets,” said Bob Costello, ATA chief economist. “Obviously, attracting and retaining drivers remains a top concern for the industry.”
Small truckload carriers fared slightly better, with a turnover rate of 89% in the final quarter of 2015. The rate increased during this period but it is still six points lower than it was at the end of 2014 and averaged only 79% for the year.
The turnover rate at less-than-truckload carriers rose one point to 11% in the final quarter and averaged 11% for all of 2015.
“The rising turnover rate, coupled with anecdotal reports from carriers, shows what a premium there is on experienced, safe drivers,” said Costello. “And those drivers have and will continue to benefit from rising wages and benefits.”