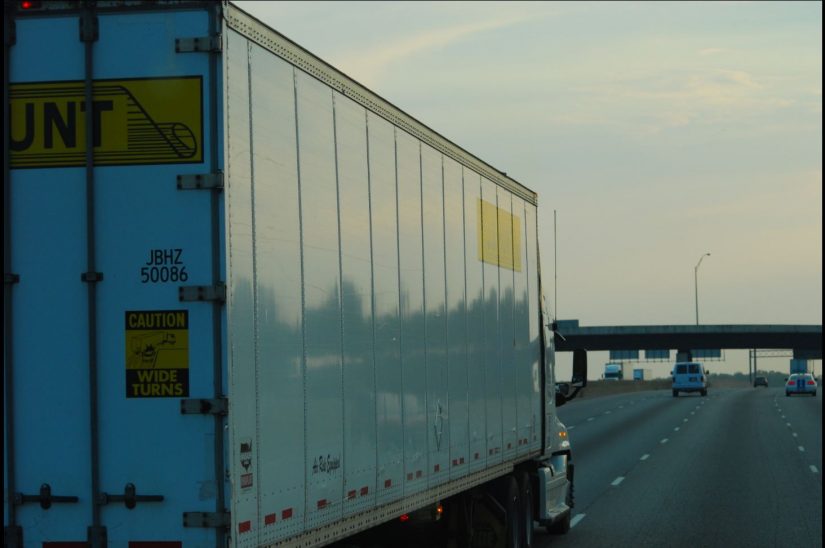 A 2018 fiscal year budget plan released Monday by the Trump Administration proposes slashing the Department of Transportation’s budget by nearly $17 billion annually by 2022, as well as allowing more tolls on U.S. Interstates and boosting efforts to draw private investors to fund highways.
Trump’s proposal, “A New Foundation for American Greatness,” calls for $200 billion in infrastructure spending over 10 years. The $200 billion in outlays isn’t necessarily meant to fund projects directly, but instead to entice states, localities and private companies to inject $800 billion more into infrastructure funding.
That would total $1 trillion, the infrastructure spending figure Trump consistently called for during his presidential campaign.
Trump’s budget does not explicitly call for removing the Interstate tolling ban, but rather would allow states “to assess their transportation needs and weight the relative merits of tolling assets.”
The budget also includes other initiatives meant to lure private investors, such as a removal of the $15 billion cap on tax-exempt bonds issued to private builders by the DOT.
The White House budget proposal also says it supports greater private spending on rest areas by removing the current restriction on commercial rest areas. According to an outline issued by the Trump administration, private companies could “construct, operate and maintain interstate rest areas.” Trump said he will release more specifics on his infrastructure plan this year.
The House’s Congressional Progressive Caucus, a group of Democrats, said they, too, plan to release an infrastructure proposal. It would counter Trump’s push for greater private spending by calling for ramped-up federal spending on highways and other infrastructure projects.
Trump’s budget proposal, however, faces tough hurdles. Congress hasn’t passed a budget in several years, instead passing resolutions that continue prior-year funding levels over short-term periods. If Congress were to tackle a true 2018 fiscal year budget, it likely would take a different approach than Trump’s plan.
Trump’s budget slashes federal spending overall, including big cuts to Medicaid, SNAP (food stamps), disability and other social programs.
The DOT’s annual budget would drop from an estimated $79.4 billion for the 2017 fiscal year to an estimated $62.3 billion in 2022.
The budget also calls for tax cuts and a balanced budget, according to projections from Trump’s team. However, achieving the balance requires an aggressive 3 percent annualized growth in GDP over the next five years — a high mark for an economy that’s seen only 1 percent to 2 percent growth since the Great Recession.