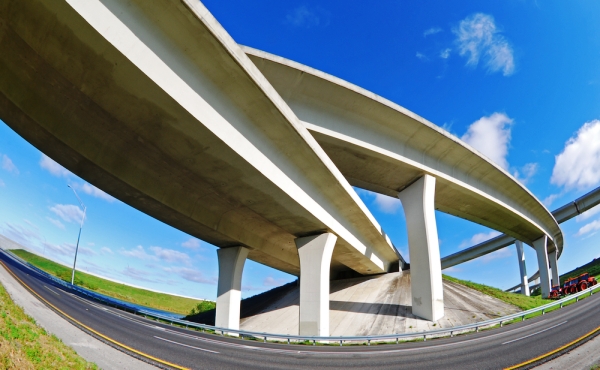 White House press secretary Sarah Huckabee Sanders this week said she isn’t sure there will be an infrastructure bill by the end of the year, despite the fact lawmakers are pushing for a sweeping infrastructure package.
“I don’t know that there will be one by the end of the year,” Sanders said during the White House press briefing.
Her comments match President Trump’s own statement earlier this year that an infrastructure overhaul would likely come after the November midterm elections.
While the administration formally unveiled its infrastructure framework in February, it was pushed aside in Congress as lawmakers focused on immigration and a large government spending bill.
Speaker Paul Ryan (R-Wis.) said in early March that a large package is unlikely and the president’s infrastructure plan would likely come to fruition in five or six different pieces of legislation. In his explanation, Ryan pointed to two must-pass bills: the Federal Aviation Administration reauthorization, which Congress passed last month, and the omnibus spending package. He also referenced the Water Resources Development Act, a water infrastructure bill Congress re-ups every two years.
Further complicating matters, White House infrastructure policy adviser D.J. Gribbin left the Trump administration and they have not announced his replacement.
Source: The Hill