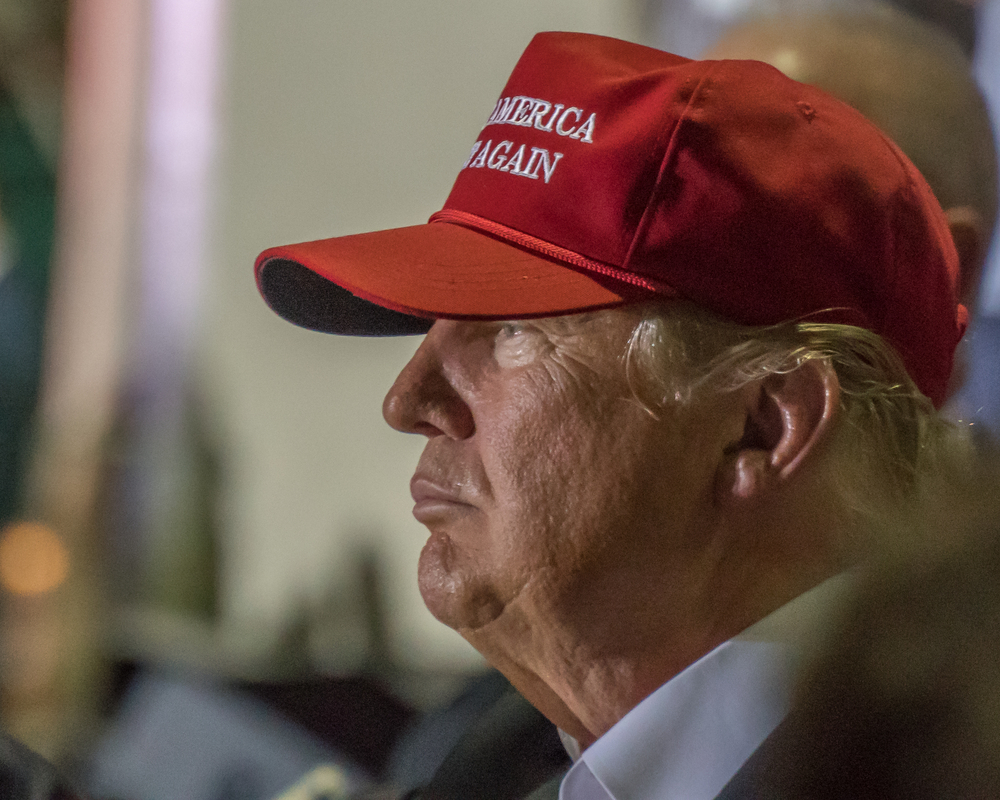 While the federal government’s electronic logging device mandate is likely shielded from interference from President-elect Donald Trump, Republican control in Washington gives the industry hope for a loosened and more accountable regulatory environment, industry groups said in recent weeks.
Online petitions, such as this one from driver job application website TruckingUnlimited, intend to put a bug directly into the new administration’s ear about truckers’ wishes to “deregulate the trucking industry.” Organizers say they intend to file the petition with Trump’s GreatAgain.gov site.
While the petition’s potential influence is unknown, its requests are specific reforms most independent truckers strongly support: Blocking the federal government’s electronic logging device mandate before its December 2017 compliance date, loosening hours of service regulations and delaying emissions regulations targeting heavy-duty trucks.
Opportunities for trucking regulatory reform do exist, say trucking trade associations and analysts, but not to the extent some may hope. On a broader note, industry lobbyists hope Trump forces the U.S. Department of Transportation to overhaul the way its Federal Motor Carrier Safety Administration develops new trucking regulations and have the agency build better relations with the industry it regulates.
“We’re all going to find out if Trump and the Republicans can deliver,” says Joe Rajkovacz, director of governmental affairs for the Western States Trucking Association. “FMCSA positions on many issues are politically influenced. It is now time for Republicans to reverse FMCSA’s adversarial relationship with the trucking industry. The FAA (Federal Aviation Administration) doesn’t approach the airline industry as the ‘enemy of the state.’ ”
Rajkovacz, a former owner-operator, says his group wants Trump to sign executive orders to “significantly beef up” how FMCSA determines the perceived benefits of its regulations. WSTA hopes the new administration places a greater emphasis on results-based regulations than previous administrations, he says.
“When it comes to DOT, they always couch everything from a safety perspective, but then there is no retrospective review to find out if their regulations actually achieved what they originally claimed in the first place,” Rajkovacz says.
The American Trucking Associations also plans to push the Trump administration to force FMCSA to draft more sensible regulations. “A more inclusive and data-driven regulatory process,” says Bill Sullivan, ATA’s executive vice president for advocacy. “One focused on good, sound safety and economic outcomes, rather than a process that drafts regulatory solutions in search of problems.”
Opportunities also exist for derailing state efforts to regulate truckers and carriers, such as has happened in California. This would include “things like pre-empting the patchwork of state-level regulations on the trucking industry, such as state meal and rest break rules or unwinding other labor-related rules,” Sullivan says.
Hours of service reform also may be on the table, says Rajkovacz. His group plans to pursue a redaction of the 30-minute break requirement implemented in 2013 and a return of split-sleeper berth time as a way to make the 14-hour rule more flexible.
As noted in prior coverage, new emissions regulations finalized this year could be open for review by the Trump administration. Todd Spencer, executive vice president at the Owner-Operator Independent Drivers Association, says his group hopes to see the regs re-evaluated or have their 10-year implementation period extended.
Trump will be tasked with appointing a new Secretary of Transportation. Once he assumes office, Trump also will name a new FMCSA head.