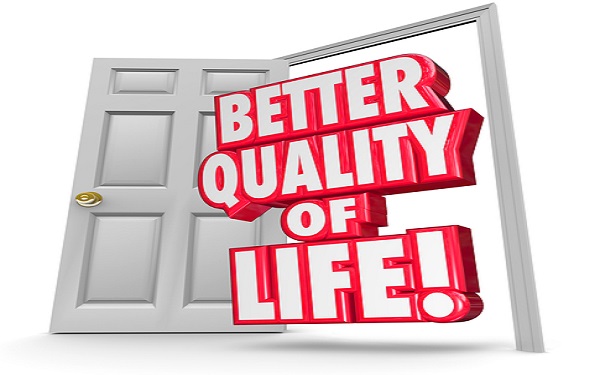 Steven Wright, a 47-year-old college graduate, has been a long-haul truck driver since 1995. He used to set his own schedule during his nearly 100-hour workweeks: He’d drive for eight hours, take a nap for four to six hours as the receiving company slowly unloaded his truck, and then drive for another five hours or so before getting a proper sleep.
Since December when the electronic-logging device went into effect, drivers like Wright have been forbidden from driving for more than 11 hours a day or from working more than 14 hours a day.
“The longer you spend on the road, the more money you get,” said Wright. Because of ELD, Wright and other drivers said they aren’t able to drive as much as they used to or make as much money.
Truckers are paid by the mile, but usually don’t spend a full 11 hours driving. With the cap now set at 14 hours of overall work a day, Wright is unable to squeeze in an extra five hours of driving after unloading his truck.
In addition, Wright said drivers are also forced to take 30-minute breaks every eight hours, even if they just spent six of those hours at an unloading site.
A few hours here and there add up over time. Wright said squeezing in an extra 1,000 miles in a week translates to $450.
Parking is now scarcer at truck stops because many drivers sleep at the same time as sleep schedules have been forced into a 10-hour break time.
“Nobody actually listens to us,” Wright told Business Insider. “People in Washington, DC, or wherever they are, make these rules.”
While the ELD mandate was designed to lessen driver fatigue and make the roads safer, in practice the ELD mandate has lowered productivity, according to freight-exchange service DAT solutions and supply-chain management company Zipline Logistics. It’s also raised the cost of shipping.
The Federal Motor Carrier Safety Administration estimated in 2014 that ELDs could prevent up to 1,714 crashes, 522 injuries, and 24 deaths each year.
“The theory is that drivers are working longer hours to make more money, which is causing them to drive while exhausted, which poses a safety risk on the roads,” Andrew Lynch, the cofounder and president of Columbus-based supply-chain company Zipline Logistics, told Business Insider.
But the hours of service rules haven’t actually changed, only that these hours are now tracked electronically rather than a handwritten logbook.
“Drivers in general are covering fewer miles in a day than they were before the ELD mandate,” Lynch said. “The little cheats and fudges they could pull off on their log books before the mandate went live are no longer available to the large population of drivers that were running on paper logs.”
Nashville area resident Steve Manley, 51, has been driving for more than 20 years. He said the ELD hasn’t benefited drivers’ safety.
“The electronic logs are supposed to make it safer, but really it has created a hazardous race to beat the clock,” Manley told Business Insider. “Drivers are now more reckless than ever trying to make it to their destination before the clock runs out with the mandatory breaks and such.”
Dozens of drivers told Business Insider they’re becoming fed up with the trucking industry.
The main appeal of truck driving is the freedom, they say, and that’s been curtailed with this latest law. And now trucking has become less lucrative.
Source: Business Insider