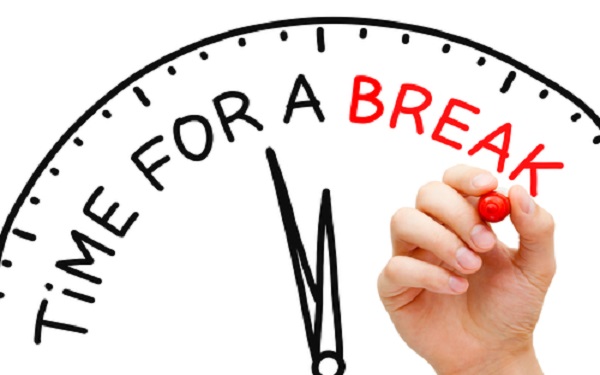 The Owner-Operator Independent Drivers Association sent a letter to vice-president elect Mike Pence asking that the transition team for the incoming administration consider a stay of pending regulations that unjustly jeopardize small-business truckers.
OOIDA said in the letter that for too long the U.S. government has failed to understand the value of a trucking industry made up mostly of small businesses and single truck enterprises.
“Too many regulations are one-size fits all, while small-business truckers are diverse in order to meet the needs of shippers, receivers and consumers,” said Todd Spencer, executive vice president of OOIDA. “Burdensome regulations stifle competition and punish the people who make up the one industry that most impacts all sectors of the economy. Without trucking, life as we know it would come to a grinding halt in less than a week.”
OOIDA pointed out that for the past several years, the federal government has implemented new regulations with unprecedented costs and volumes that have actually resulted in more crashes involving trucks, not less.
“Regulations such as these not only have little to do with safety or compliance, but actually make highways more dangerous and change the trucking landscape to favor only a handful of large carriers,” added Spencer.
In the letter, the Association said “It is our hope that with your administration we can collectively review the excessive burdens being pursued by federal regulators and seek less intrusive alternatives that enhance highway safety and promote opportunity for independent operators.
Source: OOIDA