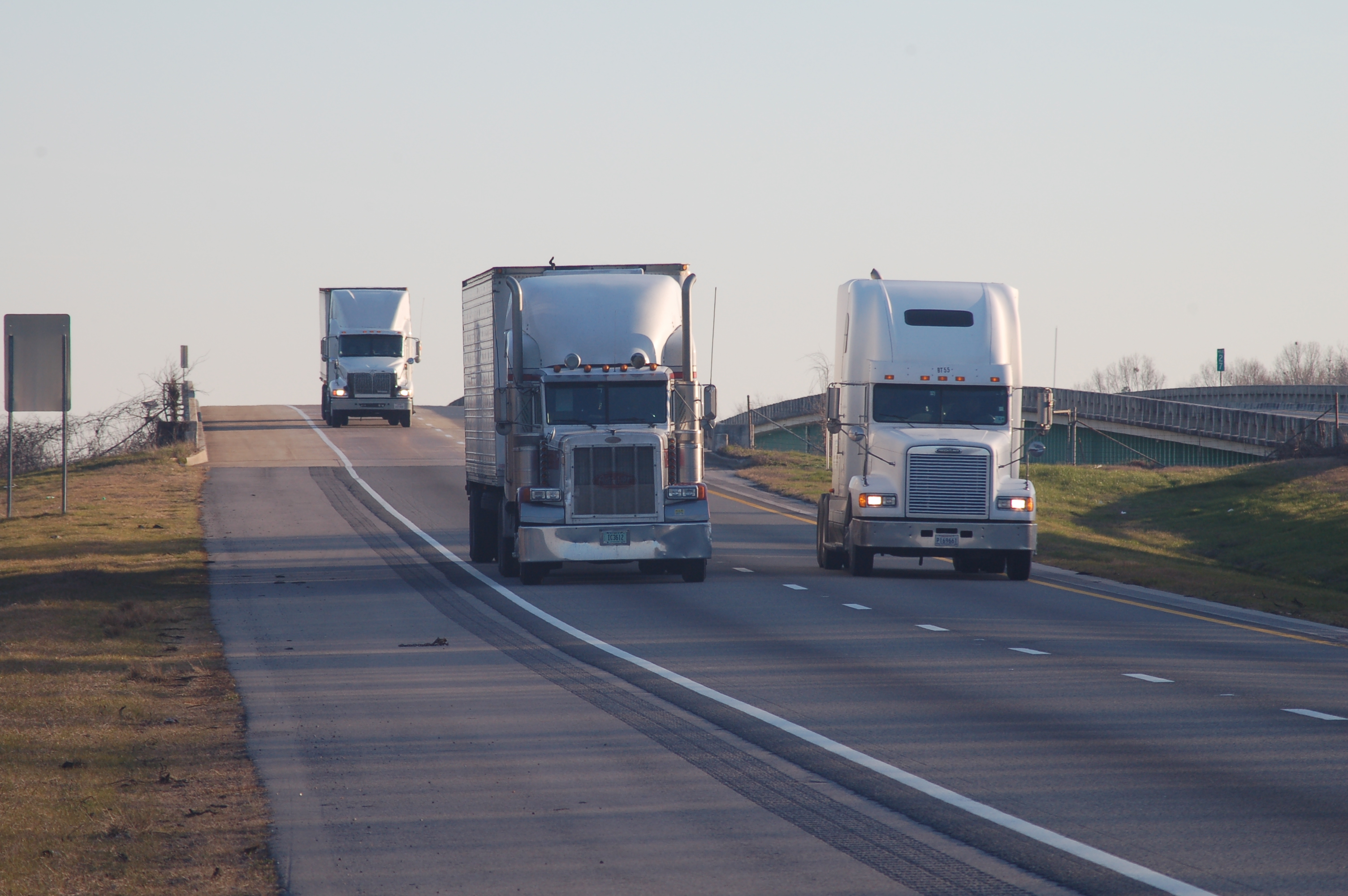 A lawsuit filed in federal court Wednesday seeks to block a recent order from President Trump directing federal agencies to repeal two existing regulations for each new one enacted. Plaintiffs cite truck safety rules, including the DOT’s recently proposed speed limiter mandate, and federal truck emissions standards as reasons why they want the court to issue an injunction against the order.
Public Citizen, the Natural Resources Defense Council and a branch of the AFL-CIO filed the suit Wednesday. They name Trump, the U.S. government and new Secretary of Transportation Elaine Chao, among a list of other executive branch employees, as defendants in the case.
The plaintiffs argue Trump exceeded Constitutional authority with the order. They also argue the order will prompt agencies to slash rules meant to protect workers, the public and the environment.
White House Press Secretary Sean Spicer on Wednesday said during his daily press briefing that the order is meant to ensure regulations already on the books “are meeting their intent and not stifling job creation at the extent of whatever they were intended to do.”
“The idea that we’re willy-nilly just allowing regulations to occur, but the lawsuit specifically, is wildly inaccurate,” he said. “The bottom line … is that over-regulation has stemmed economic growth and job creation.”
Specifically cited in the lawsuit is a September-proposed rule from the U.S. DOT to require heavy-duty trucks to use speed governors to cap speeds at either 60, 65 or 68 mph: “Despite the proposed rule’s huge net benefits to society, including to plaintiffs’ members, the rule will fall within the scope of the Executive Order and cannot be finalized…until other regulations are repealed.”
It’s yet unclear whether the DOT under Trump will continue to pursue the speed limiter mandate, two-for-one order aside. Western States Trucking Associations’ head of regulatory affairs, Joe Rajkovacz, told Overdrive last month that Trump’s regulatory policies are the “death knell” for the speed limiter mandate.
The Jan. 8 lawsuit against Trump’s order also claims the two-for-one proposition jeopardizes emissions regulations that plaintiffs say protect public health and the environment. “To repeal two regulations for the purpose of adopting one would be arbitrary, capricious, an abuse of discretion, and contrary to the Clean Air Act,” plaintiffs argue in the lawsuit.
Spicer on Wednesday contended the lawsuit leans on false presumptions. He said Trump’s order to review regulations “is something that should be smart and welcome by everybody.”