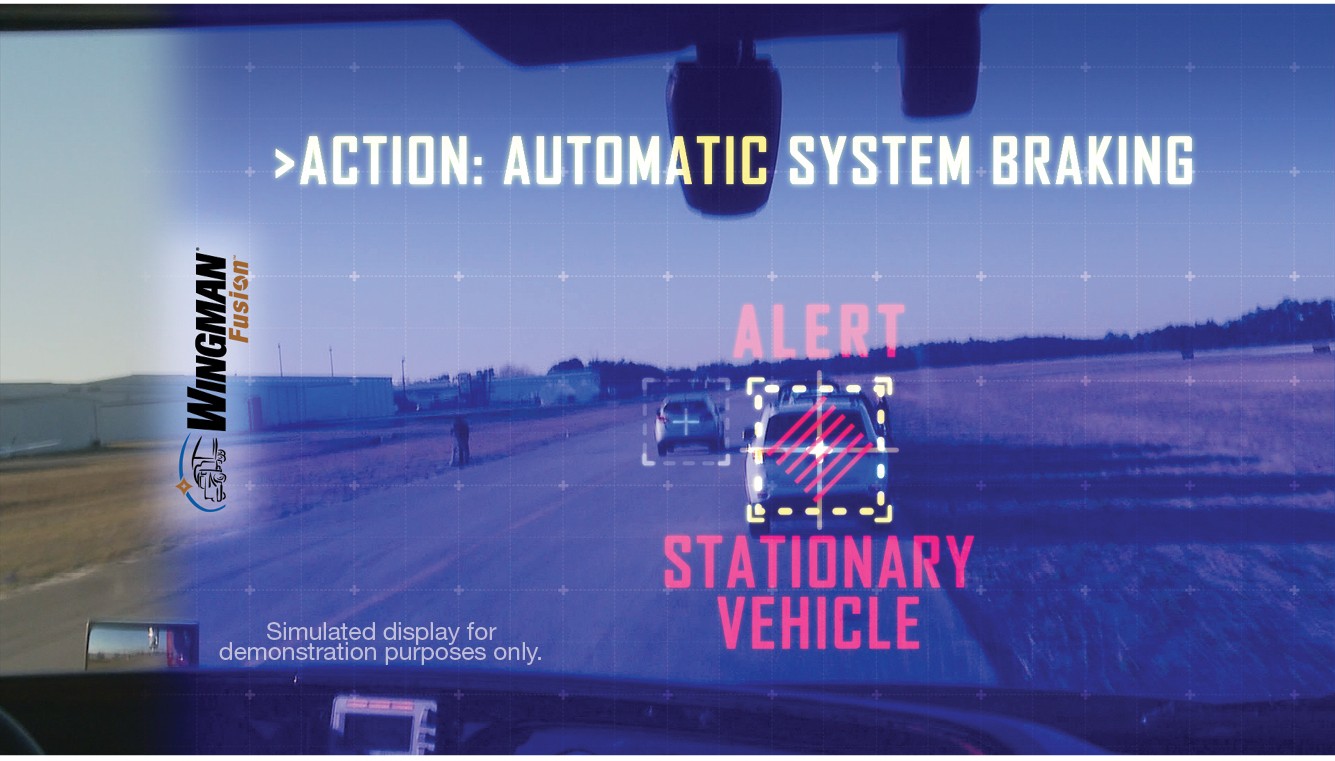 Tom Quimby of Overdrive sister site HardworkingTrucks.com reported recently about moves in Australia to follow the European lead in mandated automatic emergency braking (AEB), sometimes also called autonomous braking or active braking, for all new heavy trucks.
As Quimby reports, last year the light-duty truck and car market in the U.S. saw a related commitment made by most major automakers to “make automatic emergency braking (AEB) standard by September 1, 2022.”
The National Highway Traffic Safety Administration, meanwhile, is considering a rule for heavy-duty trucks around so-called Forward Collision Avoidance and Mitigation (FCAM). The FCAM term encompasses not just emergency braking but more advanced avoidance tech. NHTSA considers the rule following a petition to require such technology on new vehicles that came from the truck-safety advocacy community last year in recent years.
While all of that is old news, the moves in Australia give this all a new wrinkle, given that automatic emergency braking is being pitched there as another way to help prevent loss of life in the event of future terrorist attacks like those that have been perpetrated in Europe.
As Quimby reported: Australian Senator Alex Gallacher told parliament recently that the Muslim terrorist who drove a truck through a Christmas market in Berlin last December could have killed and injured more people if it wasn’t for the truck’s autonomous braking system. Anis Amri, 24, killed 12 people and injured 56 more before the truck’s autonomous brakes engaged and brought him to a stop about 230 to 260 feet after striking his first victim. German officials credited the truck’s automatic emergency braking system for stopping the truck and preventing more casualties. “According to our current state of investigation, the lorry was brought to a full stop after about 70 to 80 meters by an automatic emergency braking system thereby preventing even graver damage,” Frauke Koehler, a spokeswoman for German prosecutors, told reporters during a press conference 10 days following Amri’s murderous rampage on Dec. 19.
The attacker in Nice, France, however, who was responsible for 86 deaths and 434 injuries, was driving an older-model truck that was not equipped with the automatic braking technology.