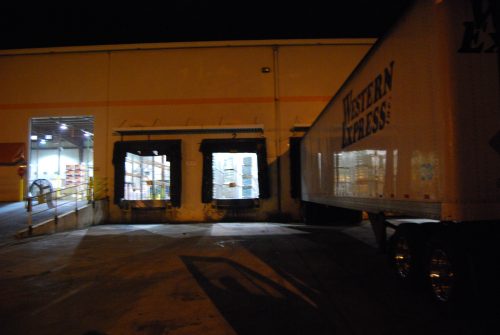 Shippers mostly expect freight movement to grow in 2017, according to a survey of more than 2,200 shippers recently conducted by Averitt Express, one of the country’s largest carriers.
Nearly three out of four shippers surveyed said they anticipate shipping volume in 2017 to be greater than in 2016. Respondents also indicated a need for better working relationships between carriers and shippers to tackle supply chain obstacles like poor infrastructure upkeep and capacity issues related to the industry’s labor shortage. “Moving the vast amount of freight throughout the continent while faced with infrastructural decay and a lack of qualified drivers requires carriers and shippers to work hand in hand,” Averitt’s report notes.
Averitt’s 2017-focused survey shows shippers are more optimistic heading into this year than they were at the beginning of 2016, when 68 percent of shippers surveyed said they expected freight volume to increase from the year prior. This year, 73 percent of shippers said they expect shipping volumes to increase from 2016. Just 2 percent of shippers said they expect freight volume to drop from 2016, while 25 percent said they anticipate freight volume to stay the same.
Read the full report here.