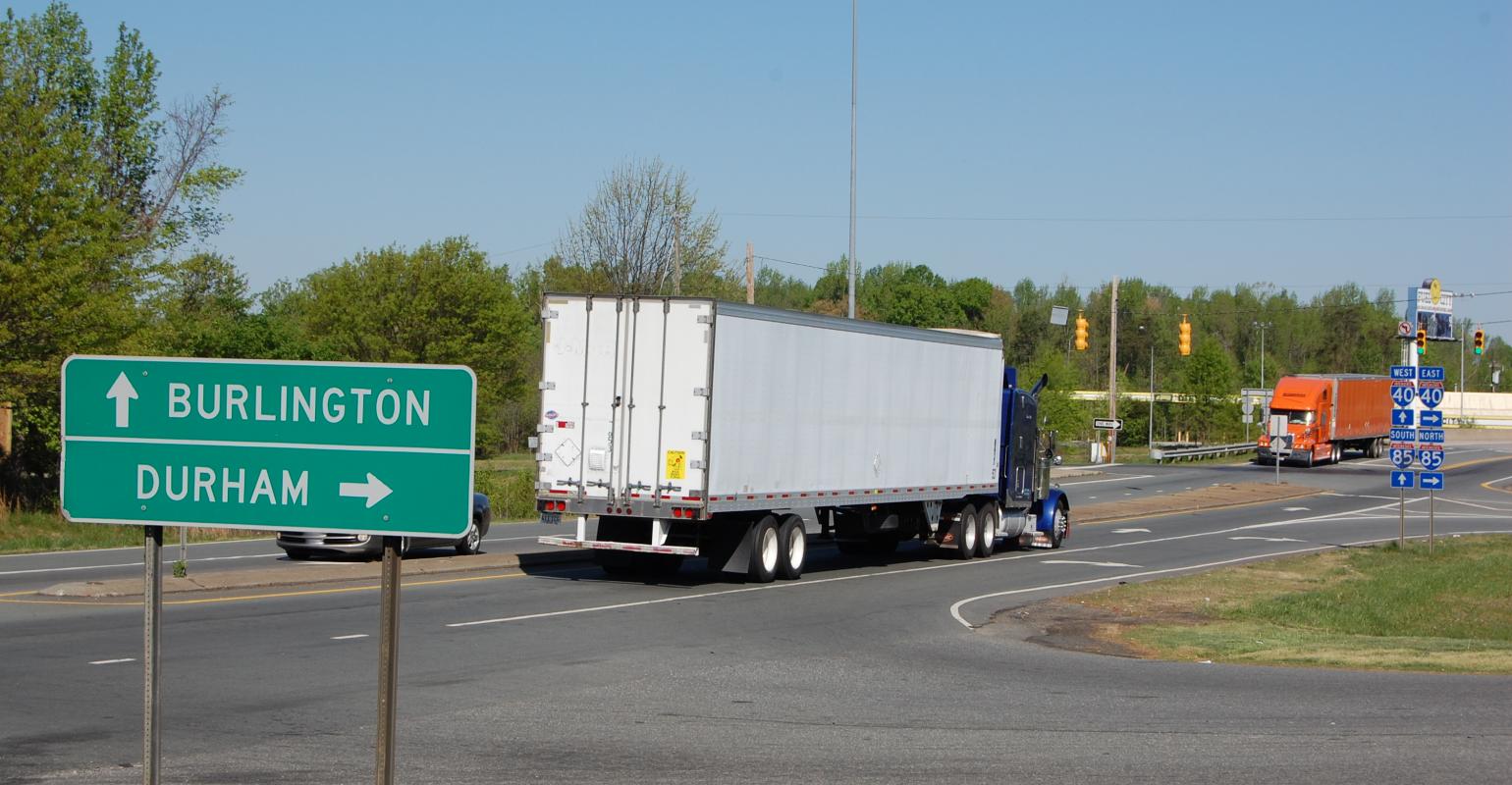 On ongoing poll conducted by CarrierLists finds that compliance with the electronic logging device (ELD) mandate by trucking companies is dropping back down to levels experienced back in November and December – a factor largely driven by regional operators.
After holding steady between 70% and 75% during the last two months of 2017, compliance with the ELD mandate jumped up to 90.5% during the first week of January, according to the firm’s weekly poll, then slipped to 89% during the second week, before dropping 10 points to 79% this week.
“We’ve expected a little fluctuation, mostly because of the mix of lanes we survey,” Kevin Hill, president of CarrierLists, explained in an interview with American Trucker.
But he said this week’s poll of 205 motor carriers continued to highlight on ongoing trend: ELD compliance rates for regional fleets still remain roughly 20 points below long-haul national fleets.
“We’re talking about [regional] guys with lengths of haul between 300 and 500 miles; they are the ones 20 points below [the compliance rates] of the super-regional and national carriers,” Hill noted.
On the one hand, he thinks that low-level of adoption is due to several factors.
First, many have ELD equipment on back-order and are still trying to get all their personnel trained on how to properly use them.
“Driver training on ELDs for the procrastinators is problematic and is causing disruptions with pickup and deliveries times,” Hill added.
Second, many are continuing to put-off adoption of ELDs until the “soft” enforcement period of the rule ends on April 1, which is when the big penalties for non-compliance kick in.
“Enforcement seems to be lenient right now as everyone keeps figuring all of this out,” he explained. “There have been a few citations but no major fines that we know of.”
“Soft” enforcement may also be a big factor in why regional fleets are delaying their deployment of ELDs, Hill added.
“If you are operating on the same lanes in, say, Texas, Oklahoma, and Arkansas, you probably know all the inspectors and know what they’ll allow and what they won’t,” he said. “But if you’re heading into the Northeast or to California on an irregular basis, like the long-haul fleets do, you don’t know what to expect. There’s much more [ELD] enforcement risk with them.”
Hill also pointed out that, over the last two weeks, CarrierLists has found trucking companies are now asking about loading and unloading times much earlier in negotiations with shippers in order to determine which loads to accept.
“Shippers, especially the smaller ones, are being caught by surprise,” he said. “There’s no slack in the system anymore. And the smaller ones tend to sometimes be more disorganized. Sometimes they can have a bad day and it takes four or five hours to get a guy unloaded.”
But such issues are now much bigger problems with capacity repercussions. In fact, several freight brokers Hill said he contacted over the last few weeks said they “haven’t seen anything like this” in terms of the way tight truck capacity is occurring alongside high rates.
“They told me it’s worse than when the Polar Vortex hit back in January 2014,” he added.
That being said, spot market rates recently dipped sharply, according to data tracked by DAT Solutions, in part because more truck capacity is now starting to re-enter the market.
DAT said the number of available trucks jumped 52% during the week ending Jan. 13, though spot rates for dry van, refrigerated, and flatbed capacity remain higher than at any point in 2017.
Load-to-truck ratios for all three equipment types edged down from record highs, the firm said, with the dry van ratio falling to 10.7, down from 14.7 the previous week, while the flatbed ratio declined to 53.7 from 63.5 and the refrigerated ratio dipped to 18.4 from 25.2
In particular, DAT noted that the number of dry van load posts increased 12%, while truck posts surged 54%. As a result, the national average spot rate for dry van equipment slipped two cents to $2.28 per mile, though that is still a high rate, the firm said.
Though demand for refrigerated trailers remained solid, with load posts up 6%, truck posts climbed 46% compared to the previous week, which depressed the national average reefer rate by a penny to $2.70 per mile.
The national average flatbed rate slipped a penny, too, down to $2.42 per mile to start the year as truck posts shot up 60% versus a 35% increase in available loads.
That turnabout in capacity doesn’t surprise Carrierlists’ Hill. “There is a golden opportunity out there now,” he explained. “Owner-operators are getting ELDs on their phones and are getting back out there because it makes no sense to stay parked if rates are doubling.”