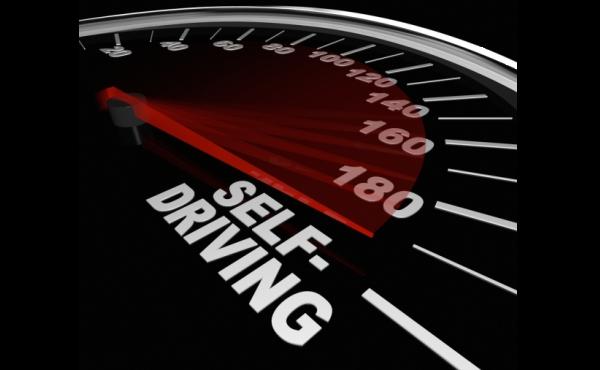 When Donald Trump took office in January, he vowed to block what he calls unnecessary rules across the government that stifle business and slow hiring. The order he signed in January requires agencies to kill two existing rules for each new one and caps the costs of new regulations — even ones backed by industry, lawmakers and the public.
One of those may be the upcoming speed limiter rule. Several people and factors convinced U.S. officials in September to propose requiring speed-limiting devices on all large rigs. One of those is Steve Owings, whose son, Cullum, died in 2002 after being rear-ended by a speeding tractor-trailer.
“This ought to be the biggest slam dunk you ever thought of,” said Owings, whose son, Cullum, died in 2002. The latest hurdle for the truck-speed proposal is “very, very disconcerting,” he added.
The Department of Transportation has estimated that speed-limiting devices for trucks would save hundreds of lives, lower fuel use and provide as much as $6.5 billion in benefits per year. However the order has brought a halt to the regulatory process because, for a rule to be finalized, agencies have to find a way to save billions of dollars by cutting other regulations.
Safety advocates like Deborah Hersman, the former NTSB chairman who now heads the nonprofit National Safety Council, say it’s frustrating seeing DOT’s proposed rules being held up while the agency searches for rules it can undo.
“It’s like Sophie’s Choice. You’re asking people to pick between one thing that will kill you and another thing that will kill you,” Hersman said.
Although the agency has allowed some Obama-era rulemakings to become law, such as training standards for commercial drivers, they say they believe there are inefficient rules that can be dropped or revised without compromising safety.
Unfortunately for the Owings, the speed-limiter rule is one of the most expensive pending transportation regulations — and therefore one requiring the elimination of significant existing regulations if it is ever to become law.
Owings said government officials he’s spoken with who are familiar with the regulation seem uncertain how to proceed under the White House’s new guidelines. He says he has sympathy with Trump’s call for reducing wasteful regulations. He just doesn’t think it makes sense for what he sees as a life-saving measure with little downside.
“You would think that this should be so simple,” he said.
Source: Bloomberg News