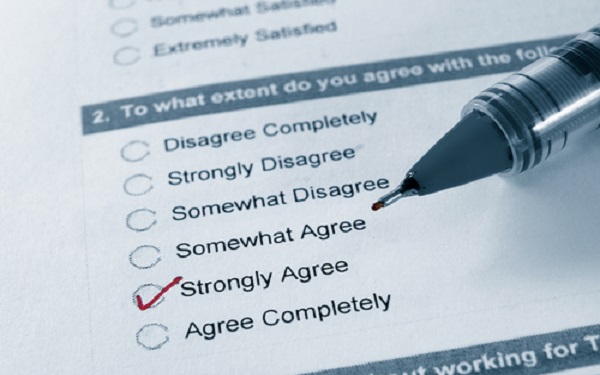 The Federal Motor Carrier Safety Administration’s Hours of Service regulations are flawed, say many truck drivers, dispatchers and fleet managers, because the rules don’t allow the flexibility that trucking in its many forms requires.
The most problematic element of the HOS regulations is the 14-hour limit rule, according to a survey by Fleet Owner, who sought out input from fleets and drivers.
Echoing FMCSA’s own calls for suggestions about any problems with the HOS regulations and how to fix them, nearly every single response received by Fleet Owner said something has got to give with the 14-hour rule.
“I agree that the ELD [electronic logging device] mandate will make truckers more responsible. But a change to the 14-hour rule will be needed. That is the only complaint that I hear from my drivers,” said one Texas fleet manager.
“In 30 years and 4 million miles of safe driving, I’ve never seen anything make our industry as dangerous as the 14-hour rule,” a truck driver argued in his response. The reason for that, he claimed, is the 14-hour limit often leaves drivers racing against the clock in a variety of situations.
The majority of comments received said the problem is that too many things beyond drivers’ control in the day-to-day realities of U.S. commercial trucking cause delays, but still that 14-hour clock ticks down.
Beyond being unable to control time spent in traffic, being held up at shippers and receivers waiting to load or unload is one of the biggest issues cited. They said drivers are having to cut their days short to get to a safe spot, hurting their profitability.
“When we have to wait for the receiver to unload the trailer, they take a long time — like four to five hours. That’s time we lose to drive. So now you have a problem: you will be in violation for driving [beyond the 14-hour limit] to find somewhere to park.,” said one driver.
“We need hard lines drawn with detention time pay rates,” he stated. “These shippers and receivers take advantage of us. They order/ schedule more loads than are possible to load or unload, and trucks are sidelined and left sitting as ‘onsite storage’ until they make time or room for our loads,” the same driver continued.
The next most common issue mentioned was a call for flexibility in off-duty time. “Give back the split-sleeper rule,” urged one driver. “Have a 10-hour off-duty rule to restart the 11-hour driving time, and allow the off-duty time to be split into at least three parts,” suggested a fleet manager.