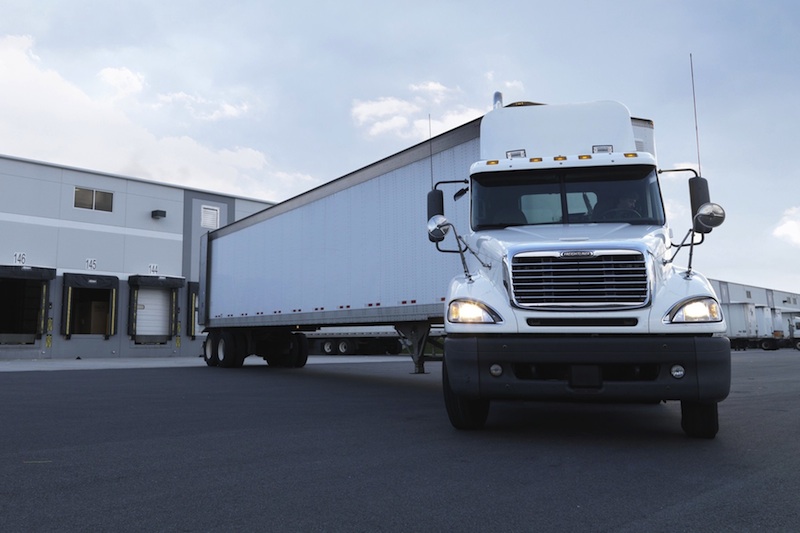 In one of the first reports of its kind, the U.S. DOT has concluded that time spent detained at shipper or receiver facilities cuts truck driver pay by between $1.1 billion and $1.3 billion annually, in addition to crimping industry safety. An extra 15 minutes spent detained beyond the standard two-hour window causes industry crash risk to climb 6.2 percent, the DOT has estimated. That’s an average of about 6,500 additional crashes annually, the report notes.
Drivers see an average annual pay loss of between $1,281 and $1,534, the report concludes, and carrier income is cut by between $250 million and $302 million annually due to detention time, the DOT says.
However, the report concludes that little data exists on detention time. The DOT’s Office of Inspector General, who produced the report, has called on the Federal Motor Carrier Safety Administration to boost data collection efforts around the issue. FMCSA took steps in 2016 to try to collect anecdotal data from carriers and drivers about detention time. But “the agency has no plans to verify the data that motor carriers and drivers would provide,” the DOT says in its report, issued last week. “As a result, the data may not accurately describe how the diverse trucking industry experiences driver detention, which would limit any further analysis of the impacts.”
The DOT notes a need for electronic data, which is more hard and fast than anecdotal data. However, it does not make mention of the potential for collection and use of electronic log data in determining the scope of detention time and its effects on industry earnings and safety.
The 2015 FAST Act highway bill directed FMCSA to collect data on driver detention time, which prompted the agency’s 2016 initiative on collecting anecdotal data from industry stakeholders. The report notes that an FMCSA official has said “the costs of rigorous data collection and analysis would likely outweigh the benefit and [FMCSA] primarily views detention as a market efficiency problem best addressed by private industry,” according to the report, despite the safety issues detention time can create.
The DOT determines that the increased crash risk stems from “fatigue or desire to recover lost income” by drivers who experience detention time beyond the two-hour benchline. The report is based on data from 2013, collected by several studies performed by private parties like the Owner-Operator Independent Drivers Association and the American Transportation Research Institute, as well as data from FMCSA. Analysis was conducted for the report in 2016 and 2017 by the DOT OIG. Researchers extrapolated from this data set and others on industry revenue and crash statistics to form the figures presented in the study.
The OIG has recommended that FMCSA “collaborate with industry stakeholders to develop and implement a plan to collect and analyze reliable, accurate and representative data on the frequency and severity of driver detention times.”