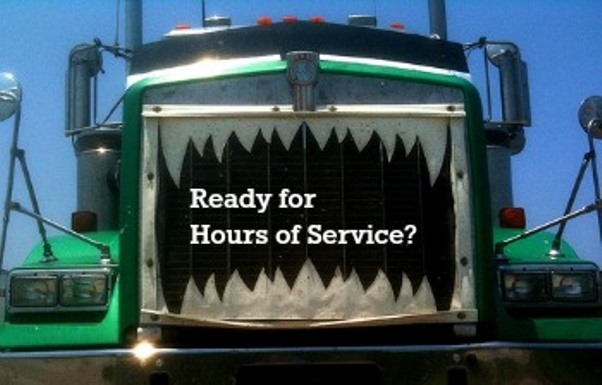 An amendment being considered by the U.S. House would, if enacted, allow the Federal Motor Carrier Safety Administration to skip a step in the formal rulemaking process for any reforms to hours of service regulations taken up by the agency for the next two years.
The amendment would allow FMCSA to proceed directly to issuing a proposed rule on any changes to hours of service regulations, rather than having to publish an Advanced Notice of a Proposed Rulemaking first, as dictated by federal law. If the amendment becomes law, FMCSA would still be required to publish a proposed rule and field public comments before issuing a Final Rule on hours of service reforms.
Rep. Rick Crawford of Arkansas filed the amendment for consideration with the Federal Aviation Administration reauthorization bill, which will first be debated and then put up for a vote when the bill is brought to the House floor.
The timely amendment proposal comes as the hours of service regulations are being scrutinized, due in part to the implementation of the electronic logging device mandate.
The House will also be pondering a revised version of an amendment filed in 2015 which would have instituted criteria for brokers and shippers to examine before hiring a carrier. The amendment ultimately failed to make the cut, which was a positive outcome for smaller carriers because it required brokers/shippers to choose a carrier with a “Satisfactory” safety rating to be protected by the hiring standards language. That would have omitted many small carriers, including independent owner-operators, who hold a “Conditional” safety rating or no safety rating at all, as is the case with many independents and small carriers.
The new version also states criteria for which brokers and shippers should adhere to when hiring a carrier, but only requires they not choose a carrier with an “Unsatisfactory” rating. The carrier must also have proper insurance and be registered with the U.S. Department of Transportation.
Source: Common Carrier Journal