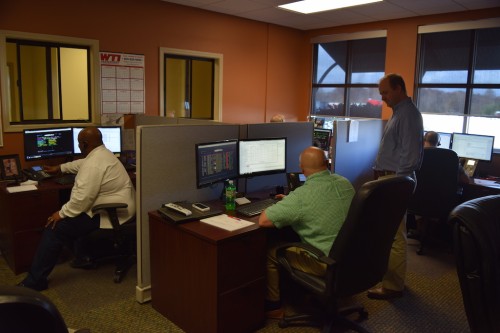 A federal judge in Texas last week issued a temporary order blocking new rules governing overtime pay from taking effect just a week before the rule officially became law Dec. 1. The law would have doubled the pay threshold for which salaried employees are exempt from overtime from $23,660 to $47,476.
For trucking companies, that meant dispatchers, back-office workers and any other employees in a salaried position making less than $47,500 a year would have been entitled to overtime pay if they worked more than 40 hours in any given week.
However, Judge Amos J. Mazzant for the Eastern District in Texas halted the rule from taking effect pending lawsuits in 21 states challenging the rule’s legality. Barring a higher court reversing Mazzant’s order, the rules likely are dead in the water, as President-elect Donald Trump presumably will choose to either strike the new overtime provisions unilaterally or simply choose to not defend the lawsuits brought against it.
The Department of Labor in 2014 finalized the rule, giving employers two years to prepare.
The American Trucking Associations issued a statement last week saying Mazzant’s decision is a win for trucking companies.
“By doubling the threshold from its current level of $23,660 to $47,476 as of December 1, the rule would have forced millions of salaried professionals to be treated like hourly employees,” said ATA President and CEO Chris Spear. “In the trucking industry, the rule change would have affected countless salaried dispatchers and other managers who need the flexibility to work as the need arises, in response to unpredictable operational demands. At the same time, it would have forced the carriers they work for to begin micromanaging their time.”