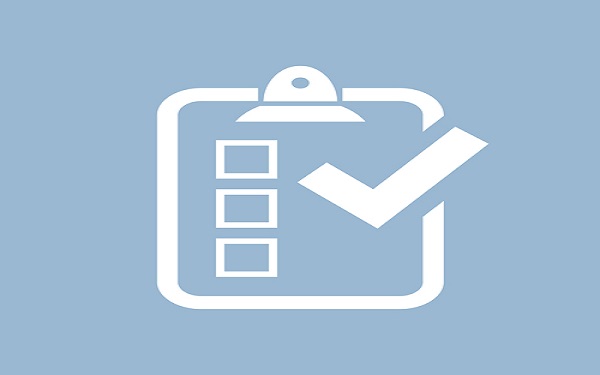 A new survey by the OOIDA Foundation indicates the government mandate for electronic logging devices is already causing a host of problems for owner-operators.
Nearly 2,000 owner-operators have been surveyed following the Dec. 18 implementation of the ELD mandate.
Here is some of the feedback from professional truck drivers who were asked about the ELD mandate:
-79 percent stated it was decreasing safety overall
-75 percent reported feeling more pressured to speed
-72 percent said they felt more fatigued
-44 percent said they felt more harassed
Andrew King, a research assistant with the OOIDA Foundation, says even though the mandate has only been in effect for a few months, the survey results show that it is having a big impact on safety and business.
The survey also found that 35 percent of respondents said they still had not purchased and installed an ELD in their truck.