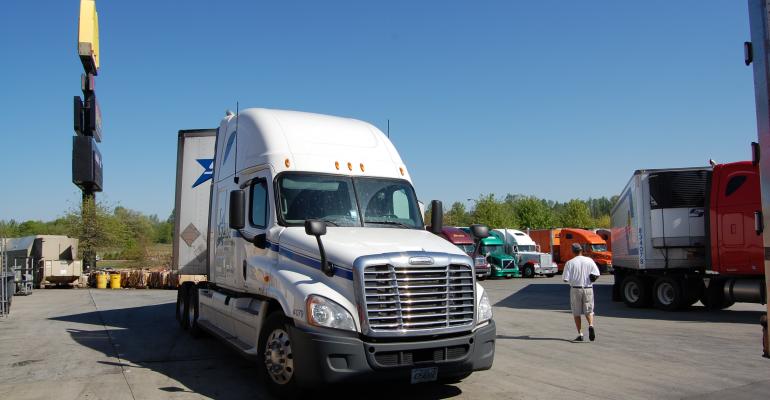 The Owner-Operator Independent Drivers Association (OOIDA) is backing proposed legislation introduced by Rep. Brian Babin (R-TX-36) to reform Hours-of-Service (HOS) regulations by allowing truck drivers to take up to a three-hour rest break that would not be counted against their 14-hour on-duty time.
The so-called “Responsible and Effective Standards for Truckers” or “REST” Act (H.R.5417) would allow drivers to take one rest break per shift, for up to three consecutive hours, creating a single off-duty period that would not be counted toward the driver’s 14-hour on-duty allowance. But would not extend the total allowable drive time limits, OOIDA noted.
This rest break would effectively “pause” the 14-hour clock, the group added, but drivers would still need to log 10 consecutive hours off duty before the start of their next work shift. It would also eliminate the existing 30-minute rest break requirement.
Todd Spencer, acting president and CEO of OOIDA, noted in a statement that his organization petitioned the Federal Motor Carrier Safety Administration (FMCSA) back in February to improve HOS rules for reasons similar to those of the REST Act, pointing out that current regulations are “overly complex, provide no flexibility, and in no way reflect the physical capabilities or limitations” of individual truck drivers.
“They [the HOS rules] force drivers to be on the road when they are tired or fatigued, during busy travel times and adverse weather and road conditions, or when they simply aren’t feeling well,” said Spencer. “Truck driver schedules are at the mercy of shippers, receivers, weather, congestion, and other obstacles, to operate safely. We are in a situation where we have never had more regulations and greater enforcement and compliance with those regulations. Yet, crash numbers are going in the wrong direction, it’s time for a new approach.”