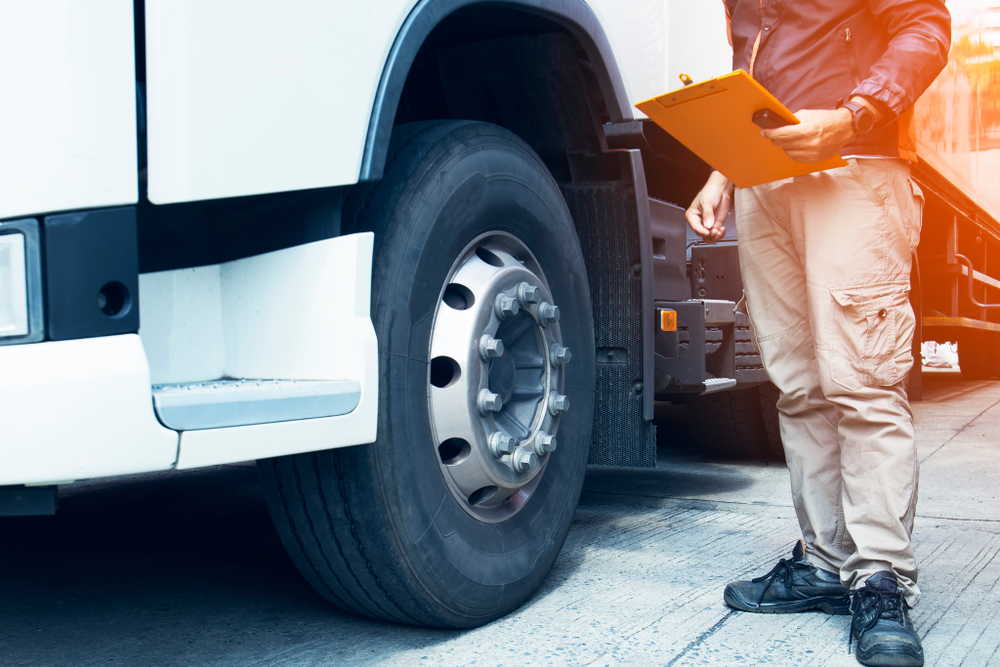 Next week is the International Roadcheck conducted under the auspices of the Commercial Vehicle Safety Alliance, the first since the ELD mandate went into effect.
And in what is not a coincidence, Hours of Service rules will be the focus of this year’s Roadcheck, which runs between June 5-7.
Captain Christopher Turner of the Kansas Highway Patrol, who is also the President of the CVSA, said back in March in the CVSA’s annoucement of the dates of International Roadcheck that HOS would be at the center of this year’s enforcement efforts.
“Although the electronic logging device (ELD) rule that went into effect on Dec. 18, 2017, does not change any of the underlying hours-of-service rules or exceptions, the ELD mandate placed a spotlight on hours-of-service compliance,” Turner said in his statement. “We thought this year would be a perfect opportunity to focus on the importance of the hours-of-service regulations.”
CVSA includes many state and regional regulatory bodies. But most importantly, the Federal Motor Carrier Safety Administration, which enforces the ELD mandate, is a member. The Canadian Council of Motor Transport Administrators, Transport Canada, and the Secretariat of Communications and Transportation (Mexico) are also members of CVSA.
The CVSA says Roadcheck has been in existence since 1988 and inspects about 17 trucks and buses every minute throughout the U.S., Canada and Mexico.
The irony in making HOS rules the focus of this year’s enforcement action is that theoretically, there should be a lot fewer violations. If it is assumed that the ELD mandate is leaving little wiggle room for drivers to violate the 11/14 HOS rule–and that is the complaint that many drivers are making through social media channels–then the HOS violations found next week by various local enforcement agencies should plummet. But those enforcement officers will almost certainly find violators of the ELD rule, which did not exist last year (though paper log requirements did.)
Last year, the CVSA reported that it made 62,013 inspections on three separate levels. Of those inspections, 19.4% of the vehicles were taken out of service, and 4.l7% of the drivers got that OOS designation.
Of those inspections, FMCSA reported approximately 54,300 in the U.S. If the assumption is that the overall 23% OOS rate for the entire program was that specifically for the U.S., it means that about 12,500 trucks or drivers were taken Out Of Service.
That data from last year’s Roadcheck is not broken down on a state-by-state basis. Based on an analysis of data in FreightWaves SONAR data base, if it is assumed that a distribution of next week’s violations follows the pattern of all state-by-state violations for 2017–data that is available–then extrapolations of state-by-state OOS orders next week can be reached. They would show that in the top five states, about 3,809 trucks would be taken out in California; Texas, 1,444; Missouri, 559; New Mexico, 487; and Maryland, 372.
The most frequent inspection is the level 1 inspection, which consists of 37 steps. According to the CVSA, that inspection looks at “brake systems, cargo securement, coupling devices, driveline/driveshaft components, exhaust systems, frames, fuel systems, lighting devices, steering mechanisms, suspensions, tires, van and open-top trailer bodies, wheels, rims and hubs, and windshield wipers. Additional items for buses include emergency exits, electrical cables and systems in the engine and battery compartments, and seating.”
There also is an inspection of drivers, when they will be asked to produce “operating credentials and their hours of service documentation.”