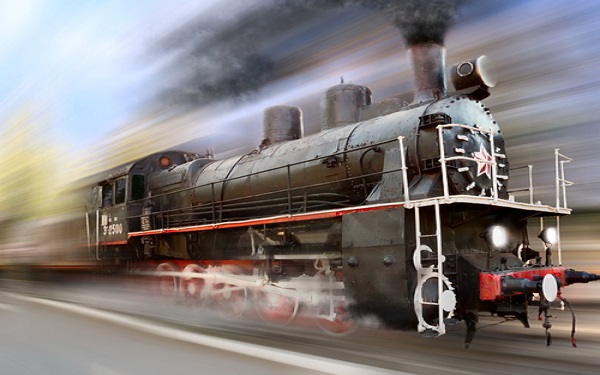 The Mason Mega Rail broke ground on Tuesday in Garden City, Georgia. It aims to double rail capacity to the state’s busiest port while also opening a new pathway across the country.
The $126.7 million project will open the coastal port just north of Savannah to other cities while expanding rail lift capacity to 1 million containers per year.
“Today is a great day for Georgia and the nation,” Governor Nathan Deal said. “Not only will this new intermodal facility take trucks off the road and bring our products to market with greater efficiency, but it will open a new corridor for American commerce to and from the Midwest.”
Expected to take more than 200,000 trucks off the road each year, Georgia Ports Authority Board Chairman Jimmy Allgood called the new rail a game changer.
“Our team estimates the Mason Mega Rail Terminal will slash rail time to the Midwest by a good 24 hours, and present a viable new option for many manufacturers, shippers and logistics professionals.”
The project is intended to be completed by fall of 2020.
The completed version of the Mason Mega Rail will have a total of 180,000 feet of rail, 18 working tracks and the capability to build 10,000-foot unit trains at the terminal. It will also eliminate the use of nearly two-dozen rail crossings.
The port of Garden City is now the fourth busiest in the nation behind only Los Angeles, Long Beach and New York/New Jersey.
Source: WMAZ