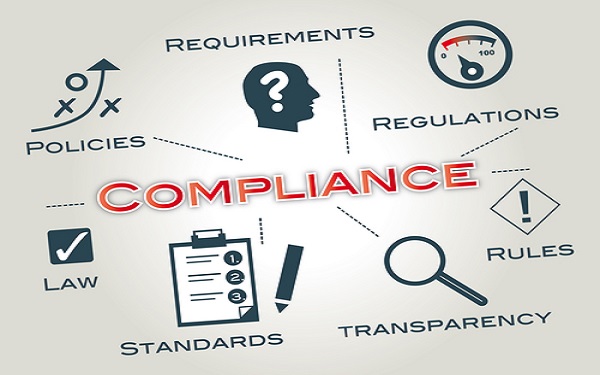 With less than six weeks until the Dec. 18 deadline for fleets to install mandatory electronic logging devices, one survey indicates there will be a lot of smaller fleets that are at risk for citations and fines – or who will leave the industry altogether.
CarrierLists, a company providing carrier sourcing tools for freight brokers and shippers across the US and Canada, publishes a weekly survey of carrier readiness for the ELD mandate. Its Nov. 3 survey of 1,900 carriers showed only 40% of fleets running five to 100 tractors are compliant already or have started the process of installing ELDs – although other survey data shows install rates are accelerating.
In early October, the survey showed only 23% of fleets operating 5 to 100 trucks had or were in the process of installing ELDs.
The low rate of ELD adoption for smaller carriers will affect the entire industry. Some of the smallest carriers are expected to exit the industry entirely as a result of the mandate.
“Anything less than 100% adoption will likely ripple through the trucking market in a tidal wave,” CarrierLists President Kevin Hill said. “Even at 90% compliance, it will create chaos with capacity and rates, until supply meets up with demand again.”
He pointed out that according to the American Trucking Associations, 97% of carriers operate fewer than 20 power units, and with over 586,000 for-hire carriers on file with the Federal Motor Carrier Safety Association, “that means that as many as 380,000 carriers aren’t ELD-ready. Given the sample size and number of carriers on file, we can say with a high degree of confidence that fewer than half of the operating carriers in the United States are ready for this change.”