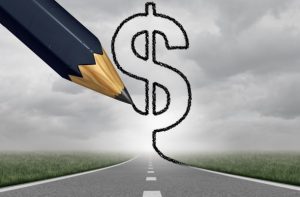 With the possibility of a government shut-down on the horizon, United States lawmakers must act quickly when they return to Congress September 6. One of the proposals set forth for budgetary action includes a cut to contract authority for previously authorized highway projects.
If the rescission takes place, states will be out $2.2 billion in infrastructure funding allowed through the Fixing America’s Surface Transportation Act passed last year. The Senate Appropriations Committee has already approved the cut, but several organizations, including the American Association of State Highway and Transportation Officials, are urging legislators to preserve the funding.
Representatives and Senators are scheduled for another break after the September session to campaign for November, and some have supported the idea of passing a short-term budget extension to carry through the elections and addressing the larger budget issues when they convene in the new year.
For more information, see the full article from AASHTO.