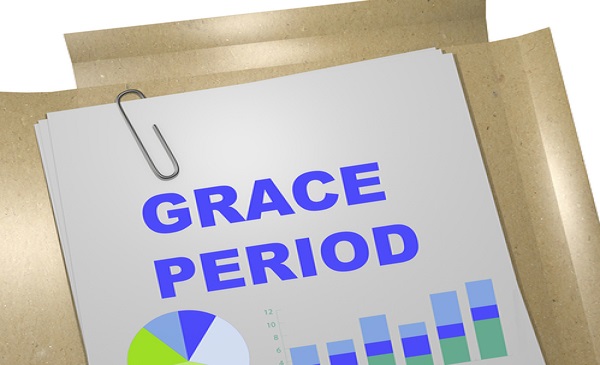 The three-month law enforcement grace period for trucks to be equipped with electronic logging devices is almost over.
As of April 1, drivers caught without ELDs are due to be placed out of service for 10 hours, and may have points added to their Compliance, Safety, Accountability program scores, or could even be assessed a civil fine.
After being out-of-service for 10 hours, drivers can use paper records of duty to get to their final destination. However, they are forbidden from any further driving until an ELD is installed.
Whether or not a citation is issued is up to the law enforcement officer, “But we’re recommending that a roadside report is generated for points to be assigned. If no roadside report is generated then the violation wouldn’t appear on someone’s CSA score,” said Collin Mooney, executive director of the Commercial Vehicle Safety Alliance
Despite the controversy and complaints by drivers about the new mandate, federal regulators point out that the ELD rule really doesn’t change the hours-of-service requirements that have been in place since 2005 but the technology will help ensure that drivers comply with them.
Joseph DeLorenzo, director of the Federal Motor Carrier Safety Administration’s office of compliance and enforcement, said during an ELD listening session at the Mid-America Trucking Show that some drivers preferred paper logs because they could “make the paperwork the way [they] want. But you can’t make it the way you want with an ELD.”
In 2017, roadside inspectors issued nearly 43,000 violations for false reports of driver record of duty status, 32,000 violations for no driver record of duty status, and nearly 54,000 violations for paper logs not being current.