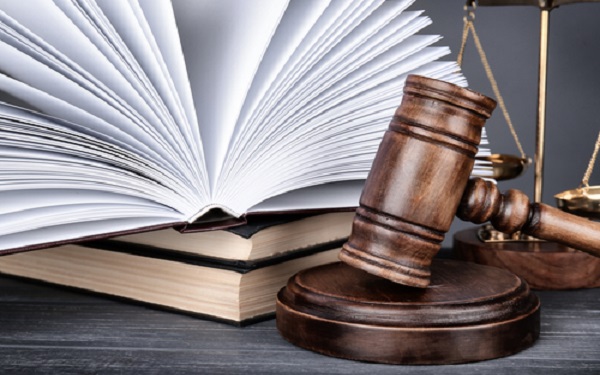 More states are drafting legislation asking federal authorities to provide truckers relief from the electronic logging device mandate or to limit funding for its enforcement.

Proposals have been introduced in the legislatures of Alabama, Missouri, Idaho and Wyoming, all in the last week.
Fifteen bipartisan members of Alabama’s House of Representatives are co-sponsoring a resolution offered by Rep. Johnny Mack Morrow, D-Red Bay, that calls on Congress to “take steps to create more flexibility” in regulations relating to agriculture and small business industries.
A pair of ELD-related measures are under consideration in Missouri’s House of Representatives. A resolution by Rep. Robert Ross, R-Yukon, calls on the federal government to waive the final rule on ELDs and exempt all Americans from its enforcement. The measure is similar to one offered by a bipartisan group of South Dakota state lawmakers earlier this month, calling on Congress to overturn the ELD because of the “unintended consequences” caused by the mandate and the “undue financial and administrative burden” placed on drivers and operators.
Another bill in Missouri would prohibit state enforcement agencies from enforcing or keeping records to show compliance with the ELD mandate. The measure is similar to a bill offered by Tennessee lawmakers and reported by Go By Truck News last week.