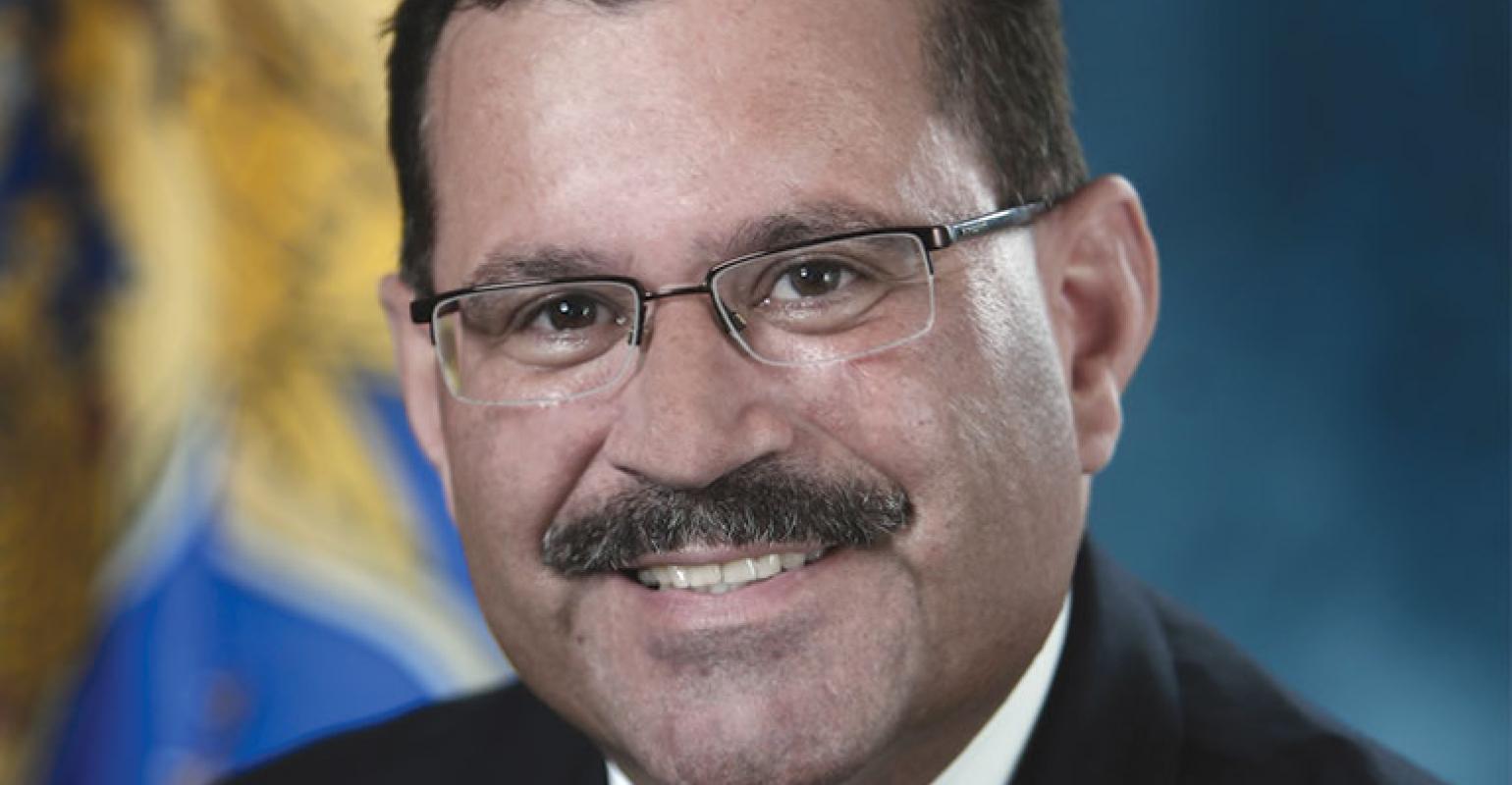 President Trump’s nominee to head the Federal Motor Carrier Safety Administration (FMCSA) said he expects the electronic logging device (ELD) mandate to go forward, but would have an “open-door policy” for concerned stakeholders.
“The goal is to not cripple commerce. The goal is to make roadways safer,” said Raymond Martinez, picked to run FMCSA by Trump in September.
Martinez appeared before the Senate Committee on Commerce, Science and Transportation. Though there was not a vote on Martinez, Sen. Roy Blunt said he expects the panel to move quickly.
Martinez said he is aware the ELD mandate “could cause serious hardships to small independent truckers,” and is willing to listen to reasonable suggestions on either ELD or hours-of-service exemptions.
However, Martinez also acknowledged paper-based logs are “susceptible to fraudulent entries.”
When asked about Compliance, Safety, Accountability (CSA) scores being removed from public view,
Martinez called himself an “advocate for transparency.” He then added “the data does have to be accurate in order to be effective for the consumer … and to be fair to the industries regulated.”
If confirmed, he pledged to review CSA studies and “to make appropriate changes as recommended on how best to move forward.”
Martinez is currently chief administrator of the New Jersey Motor Vehicle Commission. He previously served as chairman of the Governors Traffic Safety Committee in New York.
In his opening statement, Martinez gave his view on how he would run FMCSA.
“Implementation of laws and promulgating regulations should be done with the best information available, and must be viewed by stakeholders as reasonable, rational and fair. If confirmed as FMCSA administrator, I would continue to pursue data-driven policies,” he said.
Martinez appeared at the hearing alongside three other Department of Transportation nominees: Diana Furchtgott-Roth as assistant secretary of transportation for research and technology, Bruce Landsberg as a member of the National Transportation Safety Board, and Leon Westmoreland as director of the Amtrak.
Furchtgott-Roth said autonomous vehicles would be a key area of research. Automated technology and drones can improve safety and boost economic growth, but also may come with unintended risks on employment and population distribution, she said.
While the majority of the hearing was cordial, Furchtgott-Roth was on the receiving end of several critical questions surrounding her past comments questioning climate change and supporting the devolution of the federal highway system to states.