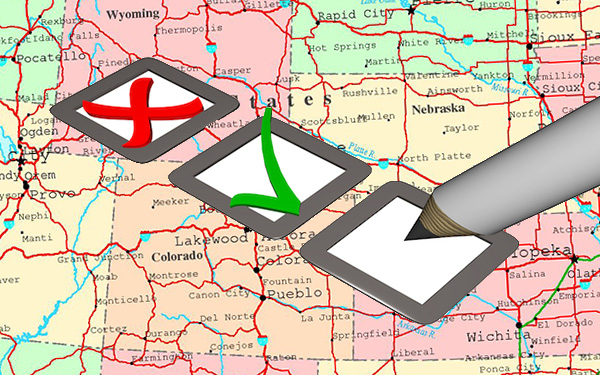 The Federal Motor Carrier Safety Administration announced it is withdrawing its safety fitness determination proposed rulemaking issued in January 2016 and will also cancel plans to issue a supplemental notice of proposed rulemaking announced back in January.
Last month, Go By Truck News reported a group of over 60 industry stakeholders wrote a joint letter to Secretary of Transportation Elaine Chao asking that the NPRM be revoked.
The FMCSA originally stated the purpose of the NPRM was to determine when a motor carrier is not fit to operate based on scores generated by FMCSA’s Compliance, Safety, Accountability program. The stakeholders in the letter said the CSA data and scores are flawed and Congress had already directed the FMCSA to review and reform it as part of the FAST Act.
In their notice in the Federal Register, the FMCSA states “The Agency must receive the Correlation Study from the National Academies of Science, as required by the Fixing America’s Surface Transportation (FAST) Act, assess whether and, if so, what corrective actions are advisable, and complete additional analysis before determining whether further rulemaking action is necessary to revise the safety fitness determination process.”
The American Trucking Associations said the decision was a positive step for the agency in improving its Compliance, Safety, Accountability system.
“ATA has long supported using data to target enforcement activities against bad actors in our industry,” said ATA President and CEO Chris Spear. “However, numerous reviews have shown flaws in the data and in the CSA system, so it makes sense to withdraw this rule which would have used CSA data to create publicly available fitness ratings.”
Source: Office of the Federal Register, American Trucking Associations