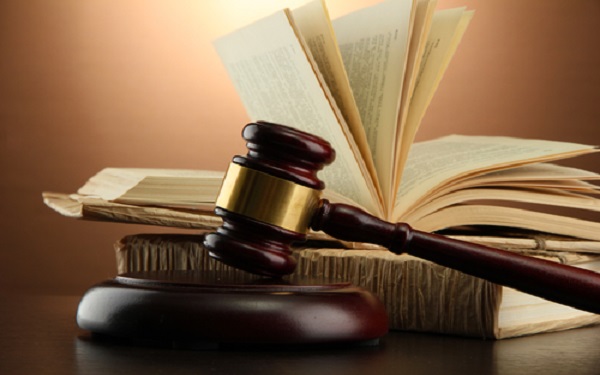 U.S. Rep. Brian Babin (R-TX), a member of the House Transportation and Infrastructure Committee, last week introduced H.R. 5417 The Responsible and Effective Standards for Truckers Act, saying it “would modernize hours of service regulations for truck drivers.”
The REST Act would allow drivers to take one rest break per shift, for up to three consecutive hours. The single off-duty period would not be counted toward the driver’s 14-hour, on-duty allowance and would not extent the total, allowable drive limits.
“I’m proud to introduce the REST Act today and give America’s truckers the options they need to safely operate under today’s rigid federal regulations,” said Rep. Babin. “This bill is an important step in making the way for improved highway safety.”
The REST Act requires the Department of Transportation to update Hours of Service regulations to allow a rest break once per 14-hour duty period for up to 3 consecutive hours as long as the driver is off-duty, effectively pausing the 14-hour clock. However, drivers would still need to log ten consecutive hours off duty before the start of their next work shift. It would also eliminate the existing 30-minute rest break requirement.
“We thank Rep. Babin for recognizing the need to address the lack of options for truckers trying to safely operate under today’s overly rigid federal regulations,” said Todd Spencer, acting president and CEO of OOIDA. “We want to see improvements to highway safety and what we have right now isn’t going to get that done.”
Source: U.S. House of Representatives