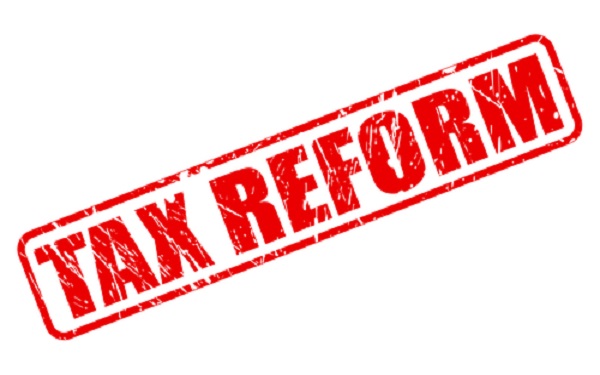 The American Trucking Associations is pleased with the United States Senate’s passage of tax reform. The Association feels the bill will boost the U.S. economy, promote business investment and create good-paying American jobs.
“With today’s action in the Senate, major tax reform is now on the cusp of becoming law and igniting America’s economic engine,” said Chris Spear, president and CEO of the American Trucking Associations. “Reforming this onerous tax code will enable trucking companies large and small to invest more into their businesses, creating good middle-income jobs and stimulating growth up and down the supply chain.”
“We see every day – in our operations, and those of our customers – what tax reform will do to get the economy moving ahead at full speed,” said Dave Manning, chairman of ATA and president of TCW, Inc. “A growing economy means more trucks on our roads to keep store shelves stocked and Americans’ homes filled.”
ATA has been an actively engaged throughout the legislative process in support of a tax overhaul. You can learn more about its efforts by here.
Source: American Trucking Associations