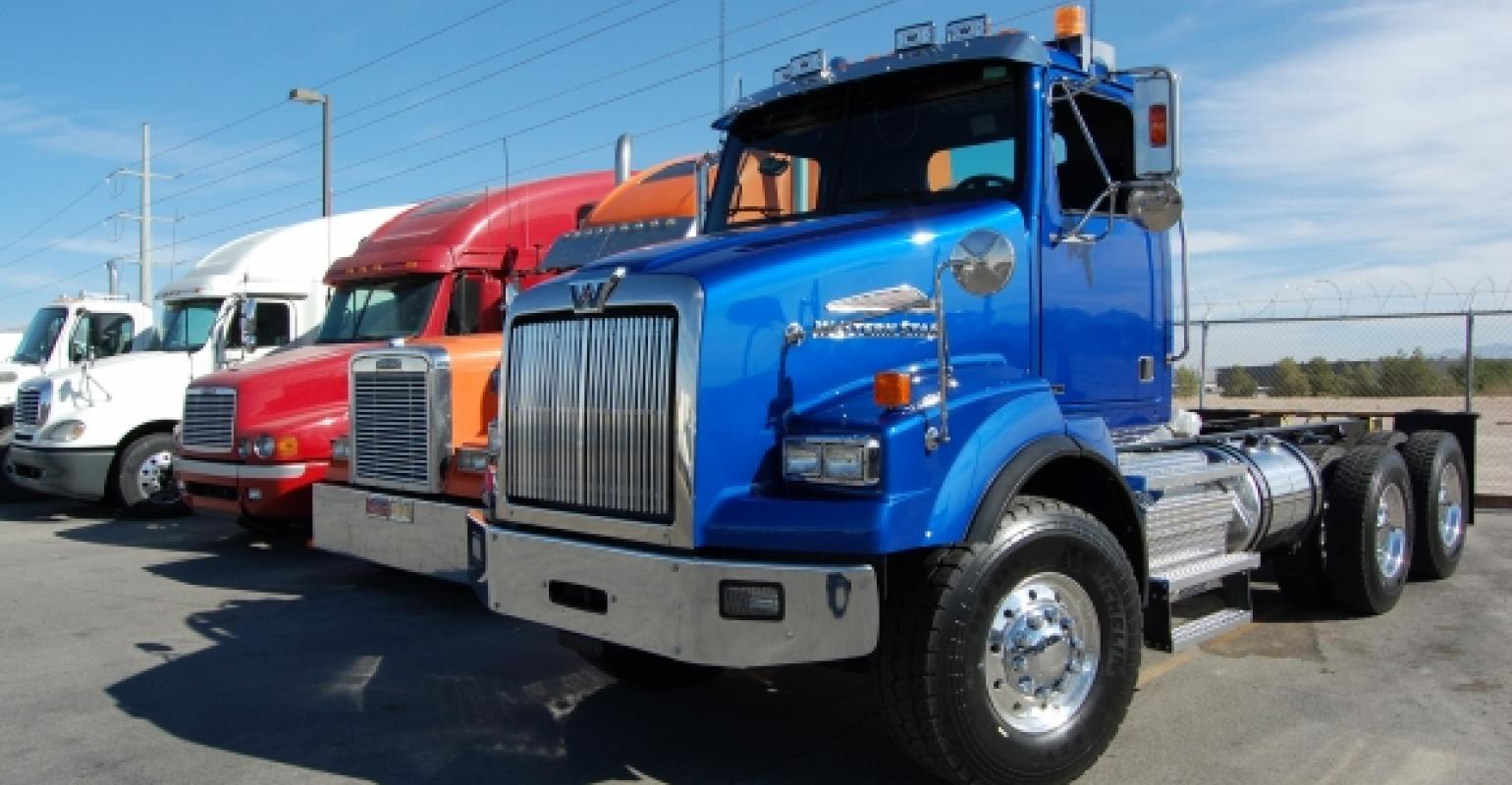 The latest numbers generated by the For-Hire Trucking Index compiled by ACT Research indicates that the freight segment of the index rose faster than the capacity part of the index in each of the last 12 months.
That’s allowed the supply-demand “balance” to climb to the highest reading ever recorded – and it favors truckers, noted Tim Denoyer, ACT’s vice president and senior analyst.
“The wide spread between freight and capacity bodes well for continued strength in freight rates into the new year,” he said in a statement. “Clearly, truckers are entering 2018 in the best negotiating position in many years.”
Respondents to ACT’s poll added that a wide range of “productivity effects” resulted from the recent swatch of severe weather – centering on a 10% utilization hit in late-December/early-January for fleets in the affected areas, such as the Northeast.
Moderate productivity impacts were felt even in the Southeast, the firm pointed out.
As part of its January survey, ACT also queried fleets about the expected impact of tax reform to their capital spending plans.
While 56% of respondents indicated that changes to the tax code passed last year would have no impact on their spending plans, many added that they are “still evaluating” the law and do see potential positive effects on capital spending.