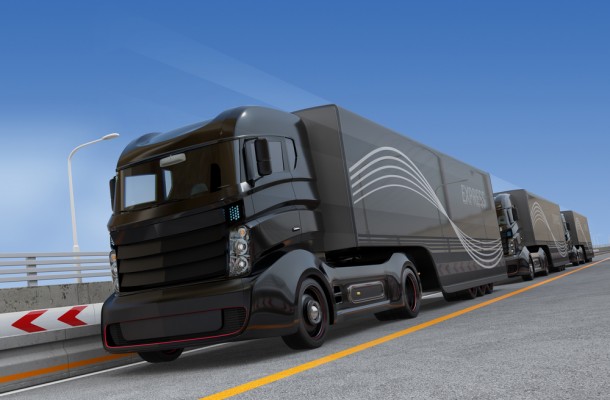 The American Transportation Research Institute released its report identifying potential impacts of autonomous vehicle technology on the trucking industry, which include significant safety and productivity benefits that may result from autonomous technology adoption. This research was identified as the top research priority for the industry by ATRI’s Research Advisory Committee earlier this year.
The analysis mapped potential autonomous vehicle impacts to the trucking industry’s top ten issues as surveyed annually by ATRI. From hours-of-service to the driver shortage to driver health and wellness, benefits and challenges to commercial drivers and motor carriers were identified across the top ten issues. For instance, ATRI identified numerous changes to the hours-of-service regulations and the ELD mandate that would allow commercial drivers to improve safety and productivity through autonomous vehicle operation.
These improvements, however, will require federal leadership and significant input from the trucking industry. ATRI’s research also documents a number of potential public sector impediments to autonomous truck deployment including poor infrastructure quality, uncertainties related to tort law and the possible need for federal preemption.
“ATRI’s research underscores how critical it is that the trucking industry have a seat at the table as autonomous vehicle issues are debated,” said Chris Spear, president and CEO of the American Trucking Associations. “These impacts will be real and have significant consequences for the entire supply chain if they are not deliberately and thoughtfully approached with input from all stakeholders. Now is the time to make sure that autonomous vehicle technology is a win-win for the economy.”
You can download a copy of this report here.
Source: American Transportation Research Institute